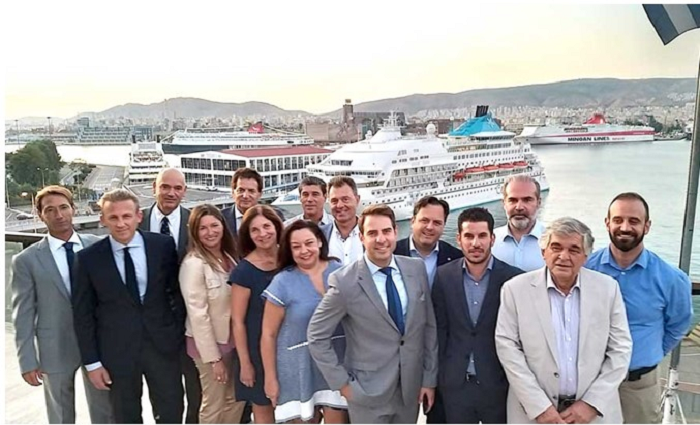 Following the successful General Assembly and Elections of The Propeller Club, which was held on Thursday September 19th, 2019, the elections for the positions of the new Board of Governors followed.

Mr. Costis Frangoulis, first rank candidate at the Elections after welcoming the Board, referred to the importance and missions of The Propeller Club, its rich history (founded in New York in 1922 and in 1935 in Greece) and the milestones that it has accomplished. Mr. Frangoulis took the opportunity to offer well-deserved congratulations to all the members of the Club and the Board members for their strong presence this year at the General Assembly, which surpassed any expectations. He also referred to the diverse skills needed, the collaborate teamwork and the necessary commitment requested to the Club’s goals in order to achieve innovative and progressive results.

After a short personal introduction that each Board member made, the Governors followed the specified process and elected the Executive Board Members:

The Board of Governors in alphabetical order are: (In (*) the newly elected):

After the elections, the Governors exchanged wishes for the new start of the Board and began with eagerness and optimism to plan the forthcoming events of the Club. He is the Founder and CEO of Franman. Established in 1991, Franman is a Greek Marine Trading House, providing diversified services to the shipping industry, including shipbuilding equipment, spare parts, ship repairs and service, maritime security, and consulting services. They currently represent 132 international maritime corporations, promoting their equipment, products, and services to over 600 customers. 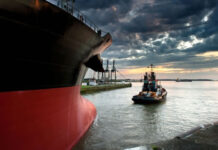 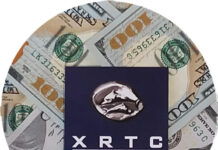 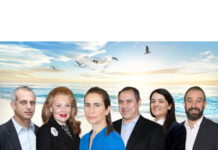