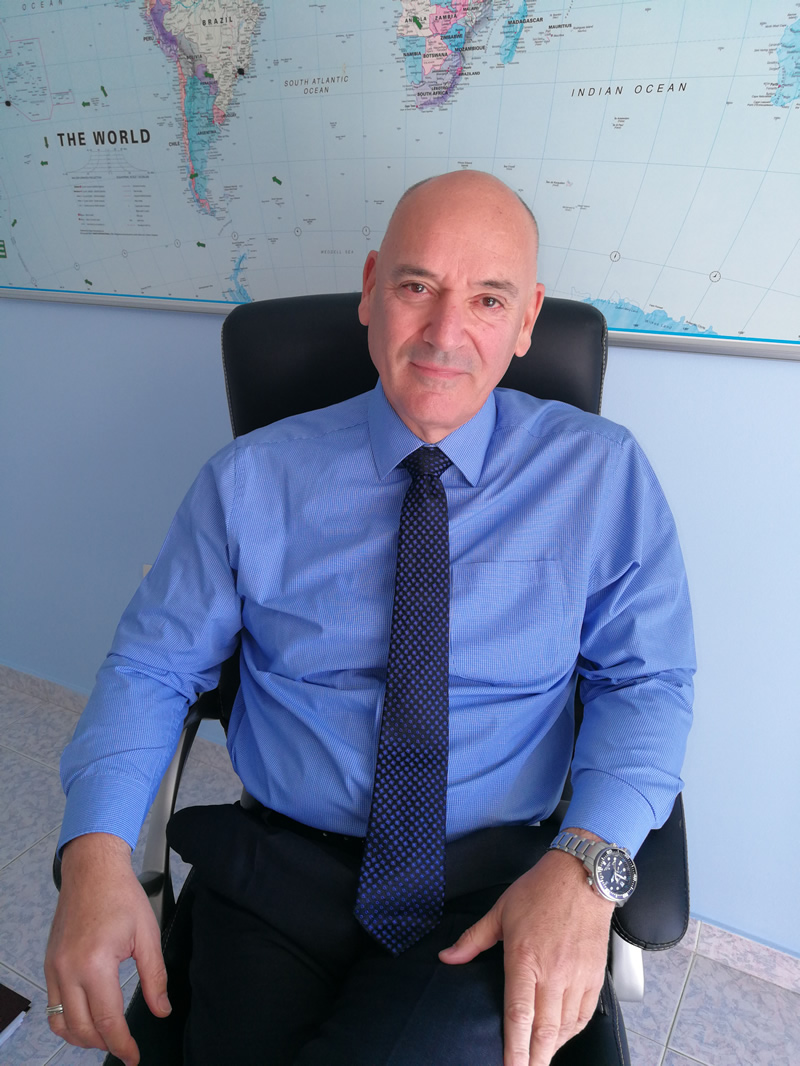 1. How did the principles and practice of average adjusting originate?

The word “Average” probably derives from the Arabic “Awariyya” meaning “damaged goods” which has transliterated into the Italian word “Avaria”.  The concept of General Average was codified by the Byzantine Emperor Justinian in the 6th century BC.

“The Rhodian law  decrees that if in order to lighten a ship, merchandise is thrown overboard, that which has been given for all shall be replaced by the contribution of all.”

This principle is still valid today and the role of the average adjuster is to prepare claims under marine insurance policies which generally involve loss or damage to ships, cargoes and occasionally freight. The adjuster is usually appointed by the Shipowner but he or she can be appointed by any party involved in a marine claim. In any event, as an expert in the law and practice of general average and marine insurance, the Average Adjuster is bound to act in an impartial and independent manner.

2. What is the history of Independent Average Adjusters and what services do they provide?

Independent was founded in 1997. Today claims are handled by 4 adjusters, making Independent one of the larger adjusting firms in Greece. We handle Hull & Machinery claims for all types of vessels (including Total/Constructive Loss, Sue & Labour and Collision liability/recoveries), General Average statements, Salvage claims including collection of security from cargo interests, Loss of Hire and Piracy claims. We are here to offer advice to any interested party, especially during the critical first hours of a casualty giving rise to a claim on Underwriters.

3. Do you see the role of the Average Adjuster diminishing with the adoption of new technologies, automation and increased containerization of cargoes?

As long as the concept of General Average continues to exist, the role of the Adjuster will continue to be crucial. New technologies and automation should lead to a minimization of claims, but the Shipowner will still need an Adjuster to formulate, justify and present his claim to his Underwriters. At one point, it was believed that containerization would lead to the demise of General Average and the complicated process of collection by Adjusters of security and guarantees. This has not happened and as long as the majority of bulk and liquid cargoes are not containerized, then General Average will survive along with the role of the Average Adjuster. Indeed, we are so confident that Average Adjusters will continue to  play a crucial role in the presentation of Hull & Machinery claims in the future, that we are actively seeking to hire a number of trainee adjusters!

4. How much do you think the impostion of the new Sulphur Cap 2020 and the installation of Scrubbers will affect your Company?

We believe that there will be a long familiarization period for both suppliers and crews involving the optimal implementation of the new fuels. During this period, we expect an increase in claims on Hull and Machinery underwriters emanating from mishandling of the new fuel. Damage to machinery as a result of errors in comingling of fuels from different sources, during the switching between multiple grades of fuel and from then non-segregation of different bunker stems are to be expected. Even more worrisome, is the speculation that increased levels of catalyst fines associated with the new low-sulphur fuels, will make the correct pre-treatment of residual fuels, through a combination of settling and centrifuging prior to combustion, a matter of critical importance. The possibilities of human error cannot be over-emphasized.

As regards Scrubbers, we are talking of new technology for the majority of Shipowners and their crew members. This is unexplored territory and general claim experience is still limited, but we expect that there will be claims relating to vibration damage to support brackets and foundations as well as potentially very extensive corrosion damage to the lower part of the scrubber and to the hull plating near the wash water discharge. There have already been instances of engine-room flooding as a result of poor installation and improperly applied protective coatings on the inside of pipes, welds and hull plating.

There has been speculation as to whether claims involving damage to scrubbers are covered under a vessel’s Hull & Machinery insurance. We can now say that the prevailing view is that a scrubber is viewed by Underwriters as an integral part of a vessel’s equipment and as such all related claims will be adjusted accordingly. Whether certain Underwriters will demand an additional premium in respect of a retrofitted scrubber, remains to be seen. 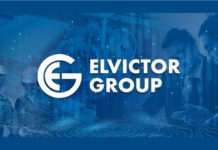 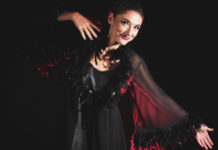 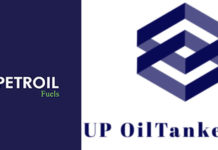 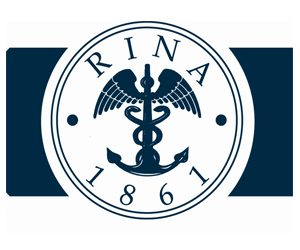 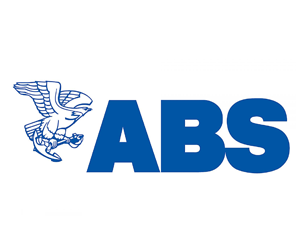